Know the top four Mexican songs of all time 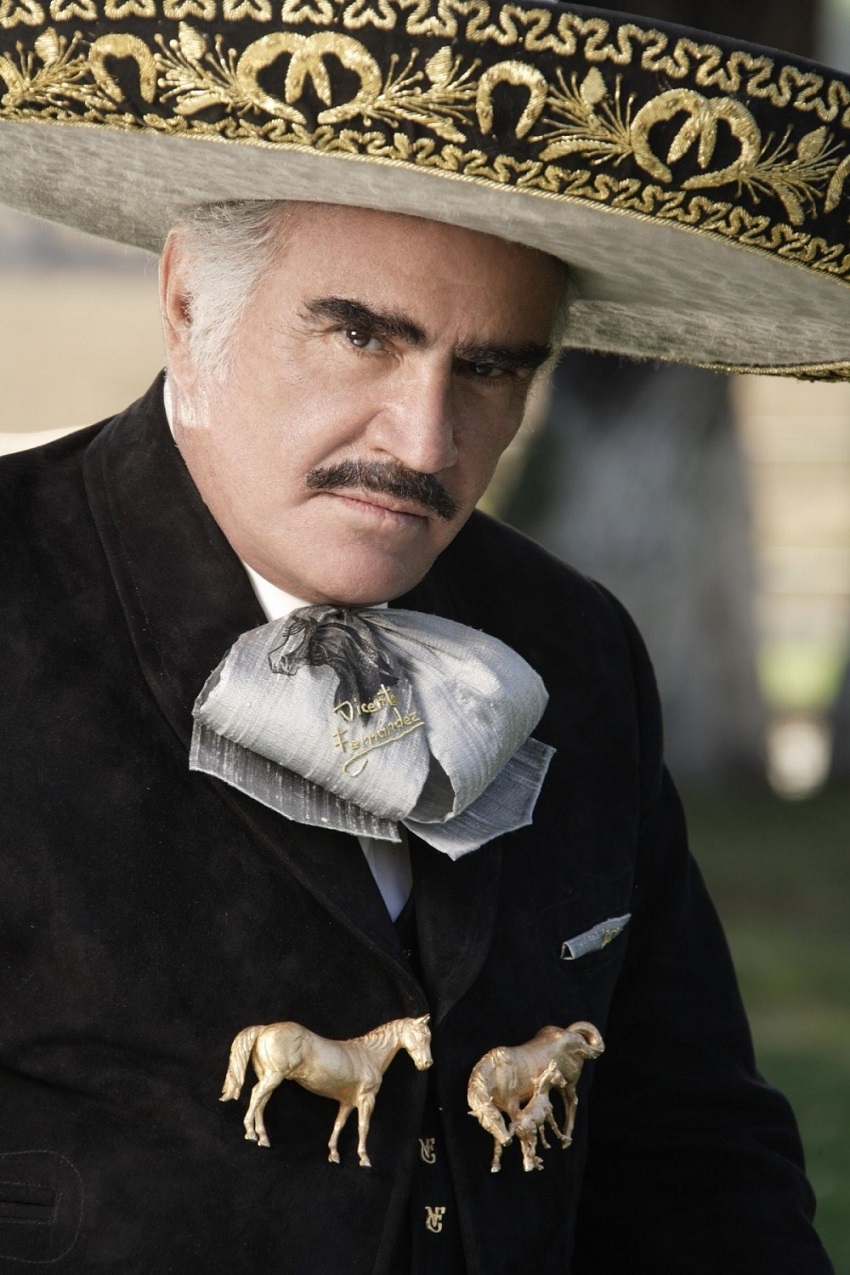 26 Dec Know the top four Mexican songs of all time

Posted at 08:53h in Music by Lorraine Richardson 0 Comments
0 Likes

September is already approaching and surely many are preparing to celebrate the biggest festival in Mexico. During this month (September) many of us Mexicans are very happy and not only because this month we feel more Mexican than ever but because, as some may already know, during this month comes that bridge that we longed for so much because surely many did not have not even a little break during the summer holidays. So don’t worry and start preparing, organizing yourself to choose the place that you want to visit so much and thus enjoy that mega bridge that will be from September 12 to 15 or celebrate El Grito with all your enthusiasm.

But hey, why not from now on start feeling more Mexican than ever and proud of those good things that our country has and that represents us before other countries, such as starting with those Mexican songs that most represent Mexico and that surely in some Sometimes you have sung them or at least you have even heard them from your grandparents.

If you were attentive, you already know that this song was the most sung during Mexico’s matches in the World Cup and of course it is the best-known song in the world, obviously, we could not leave it until the end because it is a song that we distinguish and that when we listen to it anywhere I think that most of us want to put on the charro hat or the green shirt and sing so loud:

Knowing some interesting facts about this song such as: that it is one of the informal symbols of Mexico, it was created by the Mexican Quirino Mendoza y Cortés inspired by his wife, a song sung by several prominent artists, the song that cannot be missed in the world and also the inspiration for the name of some companies such as Cielito Café.

In the number 2 place, we have this song that without a doubt during the month of September we will be listening to it very often throughout the country, because it is a song that makes us feel proud of the Mexican land in which we live, and of course, yes We have so many beautiful landscapes that you will not be able to find in other countries as well as the countless traditions that exist around Mexico.

Some interesting facts about this song are: it is a song known in many international countries and more so in the American continent, it was created in 1921 by Moreliano Chucho Monge, but not until then it was famous thanks to the artist and actor Jorge Negrete.

Surely for our friends, family, or acquaintances who are in another country, when listening to this song they feel some nostalgia for being far from their homeland.

We will also be listening to this song much and more in the center of the country, as it was created with the inspiration of Mexico City, some may know the lyrics and when singing it they are filled with emotion and pride, but others have simply heard it from Luis Miguel. Although let me tell you that this song was made by a great artist born in Merida, Yucatán.

Let’s see, then why create a song inspired by Mexico City and not where he was born (Mérida)? Well, it’s simple, since José Alfonso Ontiveros Carrillo, better known as Guadalupe Trigo, lived most of his life in Mexico City, in a few words since he was a child, that is why he became fond of this city, as they say. the artist who fell in love with his people.

Currently, we have heard it from many artists, among them are: María de Lourdes, Lola Beltrán, Vicente Fernández and the artist that I have personally heard this song the most is Luis Miguel, until now the last one who has released an album with this song.

The Son Of The Black

Who does not know this song? For the national holidays, this is one of the Mexican songs most listened. And danced throughout the country by different groups of folk dances. It is also one of the most representative of Mexico to the world because not only its song but also the dance is well known. The costumes that are used are so beautiful and colorful that they suggest diversity, traditions. And customs that our country has.

Some interesting facts about this song are that it was composed by Blas Galindo in 1940, born in Jalisco; the song was presented for the first time during the Mexican music program; It is also said that it was a song composed during the time of Independence of Mexico.