When music and cuisine go hand in hand? 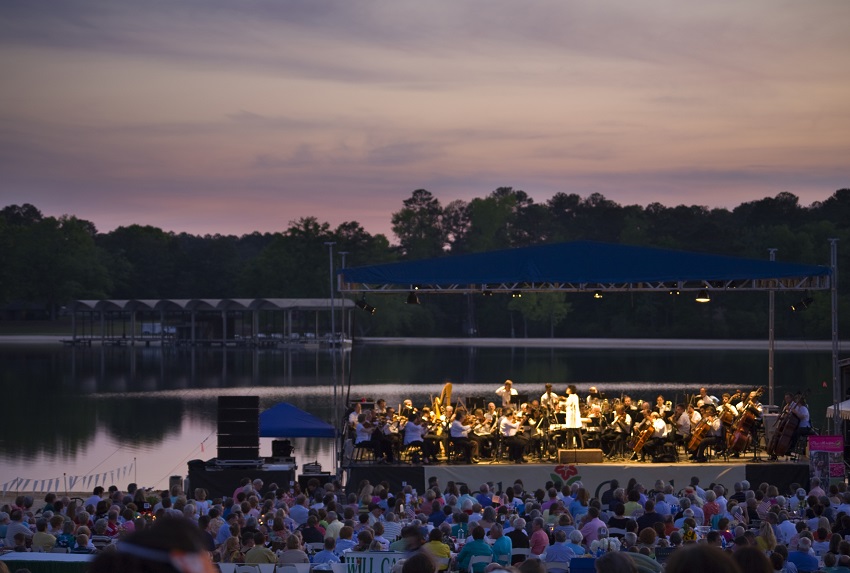 14 Sep When music and cuisine go hand in hand?

Did you know that “Table Music” reached its highest levels during the Baroque? And that the flute glasses owe their name to a musical instrument? Music and cuisine walk together since ancient times and are made for each other.

For the Greeks and Romans, music was an essential element during convivialities. Nero’s passion for music is well known: it is said that during his exhibitions no one could leave the room even in dire need.

All gastronomy fans know that Marco Gavio Aparicio was a contemporary. Roman patrician with the emperors Augustus and Tiberius who squandered his fortune on opulent evenings. And that at the end of one of them, he toasted with a glass of poison. What is perhaps less known is that there is a 1971 work (Apicius modulates) composed by Jan Novák that is inspired by some recipes from De re co Maquinaria, the gastronomy treatise attributed to this gourmet. 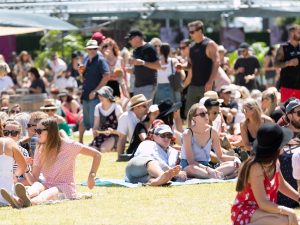 According to Roberto Iovino and Ileana Mattison’s book Gastronomic Symphony Eros (Music and Cuisine), during the Middle Ages troubadours and troubadours. Their musical and poetic compositions from one banquet to another and the Opera was forged in the 17th century during the festivals of the nobility.

The perfect synthesis of the marriage between food and music was the Tafelmusik. A musical entertainment organized by and for a sumptuously prepared table. This genre developed in Germany between the 17th and mid-18th centuries, although this practice was common throughout Europe.

Sometimes gastronomy has found its way into the musical language and vice versa. At the Opera, a fragment of a secondary character was called “sorbet aria” thought of as a kind of pause between two musical highlights, like a sorbet during a meal.

The Melba Peaches, a universal classic signed by Auguste Escoffier, are a tribute to the famous Australian singer Nellie Melba. Who met the cook in London during the first performance of Wagner’s Lohengrin in Covent Garden. By the way, the flute glass owes its name to the flute, of which it imitates the elongated shape.

For the futurist Marinetti, music had to be limited to the intervals between plates, taking care to reestablish, like a straw, the “tasting virginity”. In the 20th century, music took a secondary role in gastronomic occasions: we stood up or ate fast food and the musicians were replaced by radio or recordings.

Even so, music continues to represent a resource and an ingredient for those who dedicate themselves to the kitchen.

Without going any further, the Melba Peaches were one of the dishes of the last meal served at elBulli. Which closed its doors on July 30, 2011, sporting 3 MICHELIN stars. What happened during that intense, last day can be seen in the documentary elBulli, the last waltz.

El Somni is a project of the three brothers Joan, Josep, and Jordi Roca. They are under the command of El Celler de Can Roca (Girona, 3 MICHELIN stars). It is an opera in twelve courses and dinner in twelve acts, but above all an ambitious attempt to create bridges between gastronomy and the other arts. Among them, music, from opera to singing through electronics.

Music is also one of the pillars of A Fuego Negro. An establishment in the old town of Donostia-San Sebastián indicated in the MICHELIN guide. This creative pinchos bar owes its name to two passions that have always animated it. The passion for music and cuisine. In 2009, A Fuego Negro even launched a book CD. Entitled Pintxatu in which 19 of its culinary creations follow one another to the rhythm of 19 tracks by national and international artists.

You may also be interested in MUSIC FOR STUDYING: HOW IT CAN HELP YOU IN CONCENTRATION