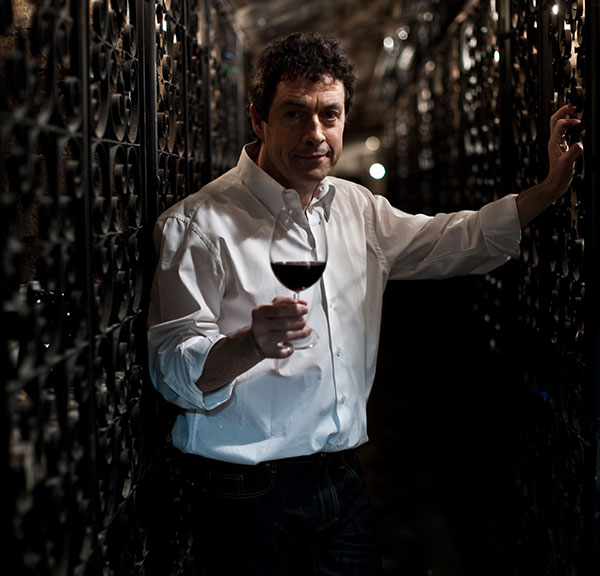 Peter joined the then Penfolds Wines Pty Ltd in 1989. He started his tenure making sparkling wine, then reds, and served as Penfolds Red Wine Oenologist before being appointed Penfolds Chief Winemaker in 2002, making him only the fourth winemaker to be responsible for Penfolds’ flagship wine, Grange.

Fresh out of university, Peter, a natural educator, initially taught maths and science, prior to attending Roseworthy College, where he graduated as Dux of the Bachelor of Applied Science (Oenology). Peter has travelled and tasted extensively, literally visiting every continent (and most countries !) in an effort to introduce people to Australian wine. Peter globally hosts master classes, tastings and various wine events, regularly appearing on radio, television & webcasts.

Peter strives to simultaneously maintain the Penfolds wine style and explore new territories. “Many Penfolds wines – both red and white – are made to be true to a particular style each year, others are true to their unique single-vineyard source, and others to the closely aligned vineyards of a smaller viticultural region,” says Peter. “I also play a role in the development of new wine styles – an exciting part of the job.” Like most winemakers, Peter’s tastes are wide-ranging. “It’s important not to fall into the trap of drinking only your own wines,” he says. “You have to keep up with what your competitors are doing and with what’s happening in other wine-producing countries. You must have benchmarks against which to measure your own achievements – besides, I love trying new (and old!) wines!”