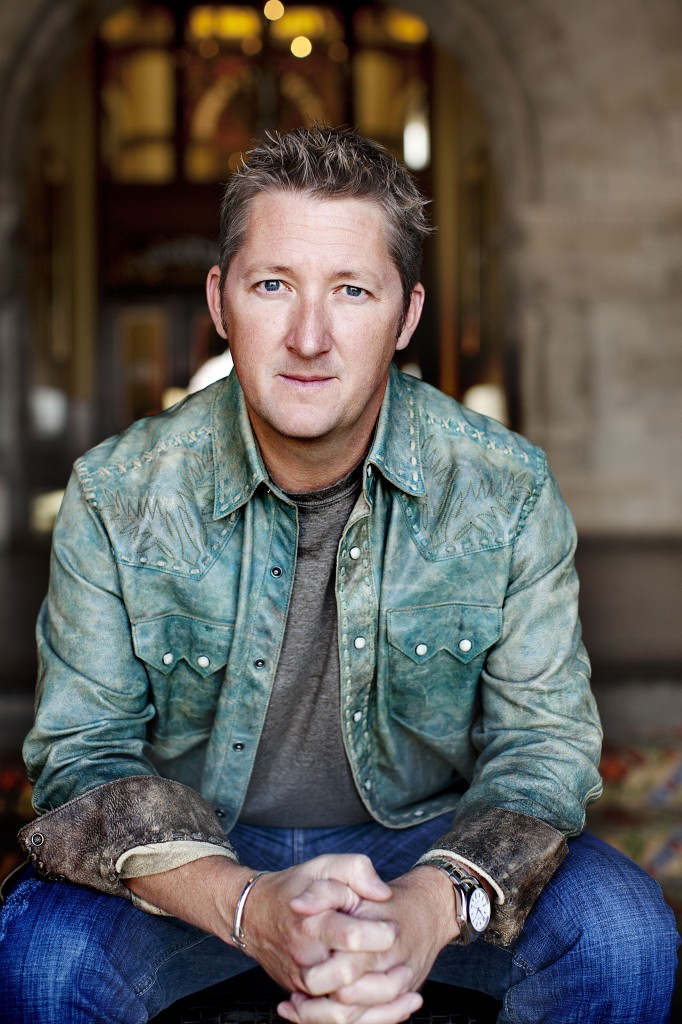 Texas chef Tim Love is known as much for his freewheeling personality as his signature urban western cuisine. Chef and owner of newly opened Queenie’s Steakhouse, Woodshed Smokehouse, Lonesome Dove Western Bistro, Love Shack, a founding partner of the Austin FOOD & WINE Festival, and official chef of Austin City Limits, his inspired and innovative dishes have earned critical and popular acclaim. His charm and southern hospitality are always on display, whether it’s at his restaurants, on TV, or at culinary events and cultural festivals around the world such as the FOOD & WINE Classic in Aspen.