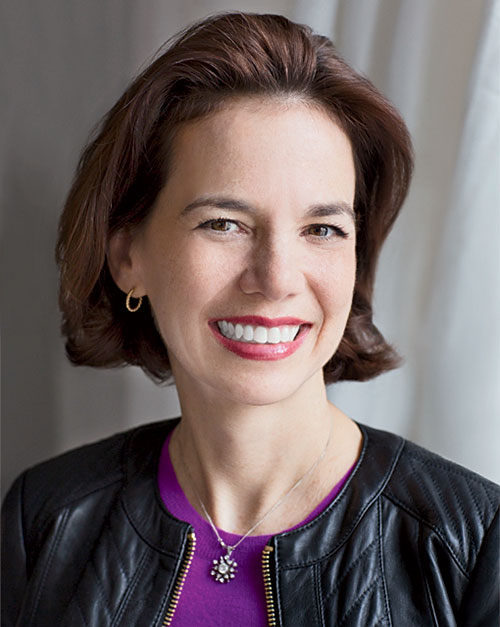 Dana Cowin is the editor in chief of Food & Wine, which is celebrating its 35th anniversary this year. At Food & Wine since 1995, she oversees the award-winning print magazine and its website, as well as digital e-reader editions, mobile applications, and branded books.

Under Dana’s leadership, Food & Wine has attracted an audience of more than 10 million print readers who have a passionate, adventurous approach to cooking, wine, entertainment, restaurants, and travel. She’s also increased traffic to foodandwine.com by more than 500% over the past five years.

In 2012, Dana was inducted into the prestigious James Beard Foundation’s Who’s Who of Food & Beverage in America, one of the industry’s highest honors. She is also a member of Media Industry Newsletter’s Editorial and Design Hall of Fame and was named one of the 50 most powerful people in food for 2013 by the Daily Meal website. She serves on the board of City Harvest, a New York hunger-relief organization.