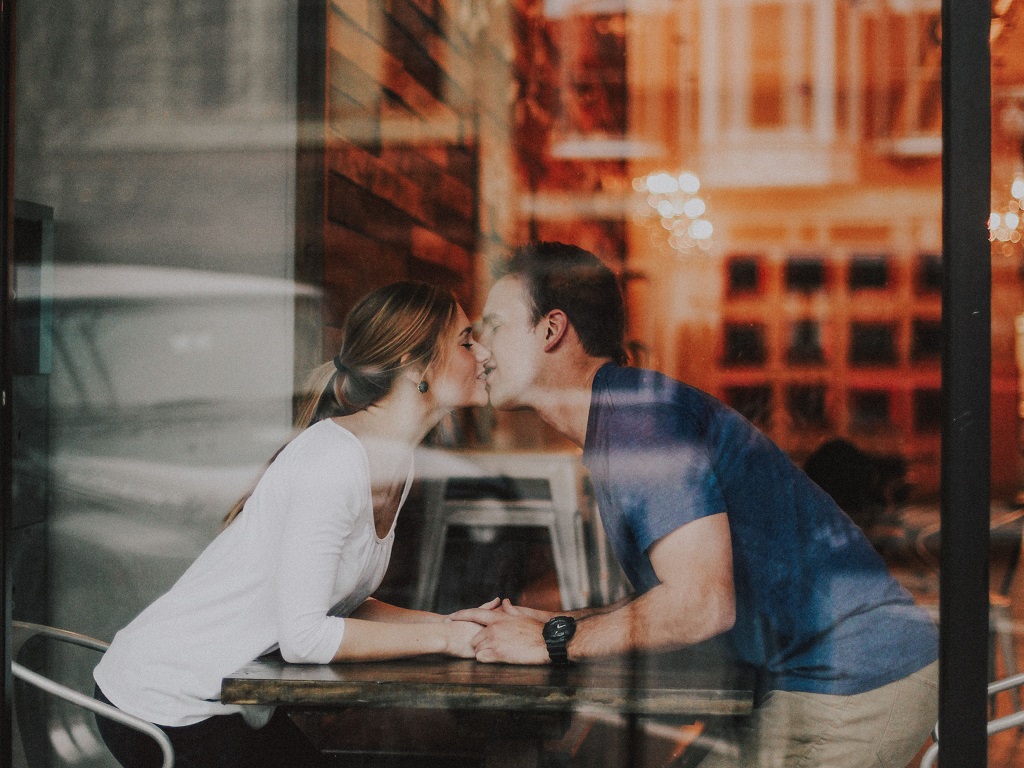 Posted at 07:35h in Travel by Lorraine Richardson 0 Comments
0 Likes

Although if we talk about love, most of us would come to mind cities like Paris or Venice, the truth is that there are destinations that give off a special romanticism just by contemplating them. In this selection, we show you the landscapes that have managed to inspire writers and filmmakers to set in them some of the best-known and most awarded love stories of universal culture.

Its colors, its characteristic spicy smell, and the warmth of its people are some of its weapons of seduction to make travelers fall in love. It is no wonder that this country has been the backdrop for great love stories. Some of them are based on real events, such as La Passion India, Javier Moro’s book that tells how the Spanish Anita Delgado ends up married to the Maharaja of Kapurthala and having a child with him. A great adventure that takes us to India in the twentieth century, with its palaces, temples, and its joyous festivities.

The paradisiacal Thai beaches are the perfect setting to live a love adventure, just like the one Leonardo DiCaprio showed us in the movie La Playa. Its pristine atolls, surrounded by crystal clear waters and lakes, have made Phuket one of the most romantic and idyllic places in Southeast Asia. A haven of peace where you can enjoy nature in good company.

The old Saigon of the 50s, current Ho Chi Minh City, has left us great love plots. Some of them can be read in The Impassible American, by Graham Greene. It alludes to the beauty of Vietnamese women, who end up stealing the hearts of a British journalist and an American. Also, the novel The Lover, by Marguerite Duras, was made into a movie taking advantage of the incredible surroundings of the place to tell us a love story set in the enigmatic Indochina.

The African savannah has given us great landscapes, natural phenomena such as the Great Migration, and love stories that have jumped from literature to the big screen. This is the case of Out of Africa, which shows us Kenya in times when it was still a British colony. The Ngong Hills, where one of its protagonists was buried in fiction, is currently one of the most visited places by fans of the film. Another great film that brings us closer to the Maasai, the tribe that inhabits these lands, is The White Maasai, where love does not understand races or cultures.

The land of the rising sun has always been related to eroticism and manga. However, it has also shown us that it has a romantic side that has managed to get a tear out of more than one. Kyoto was the backdrop for stories like Memoirs of a Geisha. Especially the imposing temples of Kiyomizu-Dera and Fushimi Inari-Taisha.

The beauty of Old Havana is the perfect setting to live such an overwhelming idyll as that of Chico and Rita, the pianist and singer who starred in the homonymous film by Fernando Trueba, Javier Mariscal, and Tono Errando. A tribute to Latin jazz and a country whose beauty captivates even the least romantic. A walk along the boardwalk, the castle of the Three Wise Men, or a trip to any of its keys will make the traveler reconnect with historic Cuba.

Its motto Pura Vida is not only an attitude of how Costa Ricans see their earthly paradise. Surrounded by thick vegetation, volcanoes, or white sand beaches. This is also the title of one of his most famous novels by Jose Maria Mendiluce that takes the reader to Puerto Viejo. One of the most charming coastal towns in Costa Rica. Here love is as sweeping and wild as the adventures that await us there. A zip line through the jungle, the Tabacón thermal water baths, or a walk around the Arenal volcano will make us fall in love with the country and its people too.

Ancient Ceylon, with its vast tea fields, boasts some of the most extraordinary and romantic landscapes in Southeast Asia. It is not surprising that it has served as the setting for stories such as The Elephants’ Path, which popularized the country on the big screen in 1954 and sold it as the perfect destination to live a great love story.