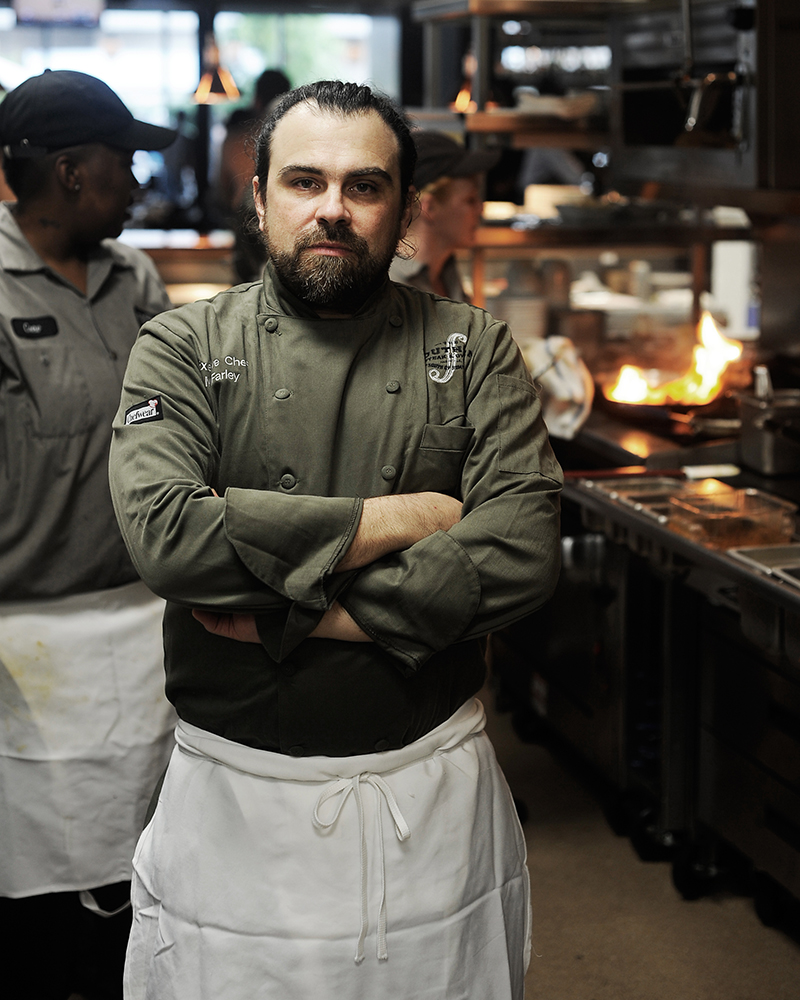 Executive Chef, The Southern Executive Chef Matt Farley began his culinary journey in rural upstate New York at the age of 17. He moved to New York City in 1995, where he worked his way up in the kitchens of some of the Big Apple’s most lauded restaurants.
04 November, 2013 / 0 Comments