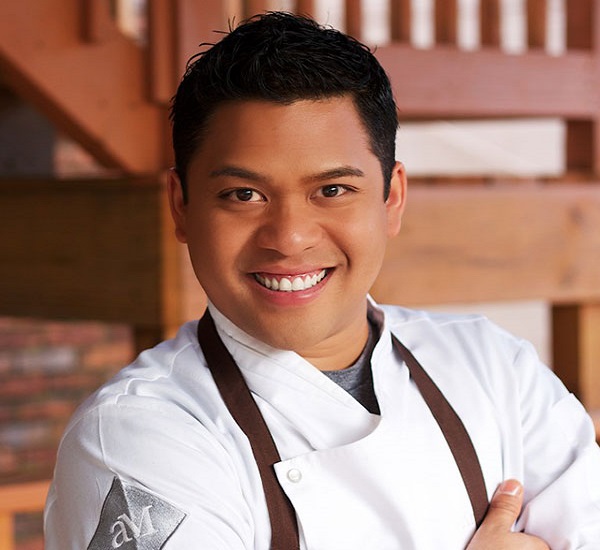 Born in Nashville, TN, Arnold spent a majority of his childhood traveling between his parents’ homeland of South East Asia and touring the world as a competitive and professional Ice Skater. After attending the Institute of Culinary Education and a short stint in New York City, Arnold returned to Nashville to begin his culinary pursuits. Being raised in the restaurant industry, the proprietorship is not unfamiliar.
04 November, 2013 / 0 Comments