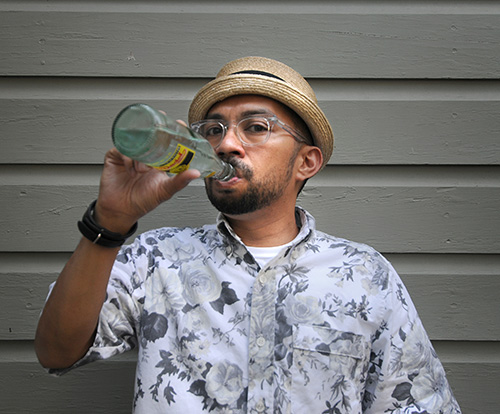 DJ Mel will be spinning during The Flavors of Nashville at Public Square Park.

They say everything is bigger in Texas – just check the supersized crates of DJ Mel. His renowned party-rocking sets are as musically broad as they are technically skilled, and this deep selection and unique touch behind the decks has made Mel a true “DJ’s DJ” and an Austin institution for almost two decades. Catch him in the flesh, packing crowds in at his long-running parties Swoll and Rock The Casbah, hosting the longest-running Hip Hop weekly in Texas, and making crowds of thousands throw their hands in the air at the Lollapalooza festival. Hear him melting your stereo down with genre-flipping remixes and critically-acclaimed mix CDs (including his 2004 Scion “Free Your Mix” finalist). Just don’t sleep on one of the strongest selectors in the game!