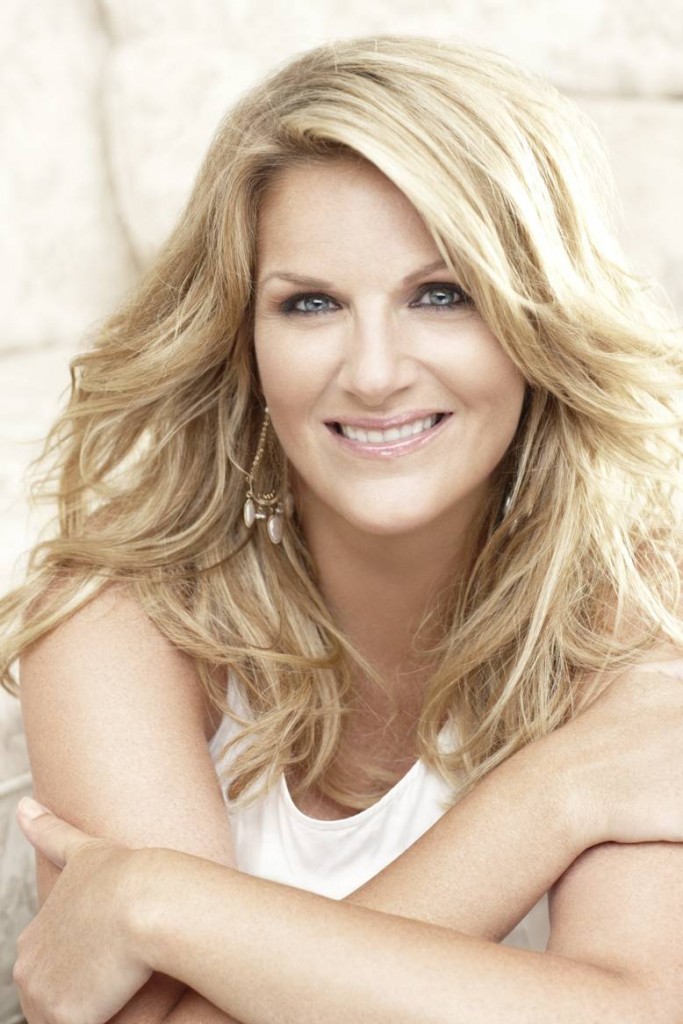 One of the highest-selling female artists in Country music history , a New York Times Bestselling cookbook author, and now a Food Network star, Trisha Yearwood has a habit of surpassing expectations.

Since her 1991 debut, Yearwood has recorded twelve albums and achieved a hit-list of nine #1 hits and twenty Top Ten hits under her belt, including “She’s in Love With the Boy,” “Walkaway Joe,” and “How Do I Live.”

In an unexpected twist, Trisha turned her favorite hobby into a family project with a cookbook series that combines anecdotes and recipes from the Yearwood clan. In 2008, she released “Georgia Cooking in an Oklahoma Kitchen” and in 2010 “Home Cooking with Trisha Yearwood,” both of which debuted on the New York Times Bestseller list. The success of the books gave life to a new Food Network show, “Trisha’s Southern Cooking” which debuted in April 2012. The hit show was picked up for a second season airing in the Fall of 2012.