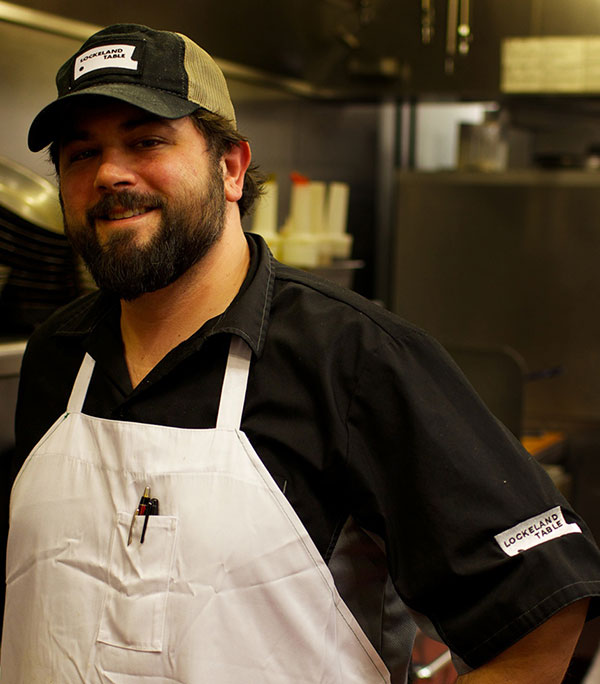 Chef, Lockeland Table Hal M. Holden-Bache is the executive chef and owner of Lockeland Table opening in August 2012 in Nashville, TN. However, his love of cooking began years before this most recent restaurant venture. As with many chefs, Hal’s culinary education began at a young age cooking alongside his mother, preparing the family meals.
04 November, 2013 / 0 Comments