Music on! 5 cities in the world for music lovers 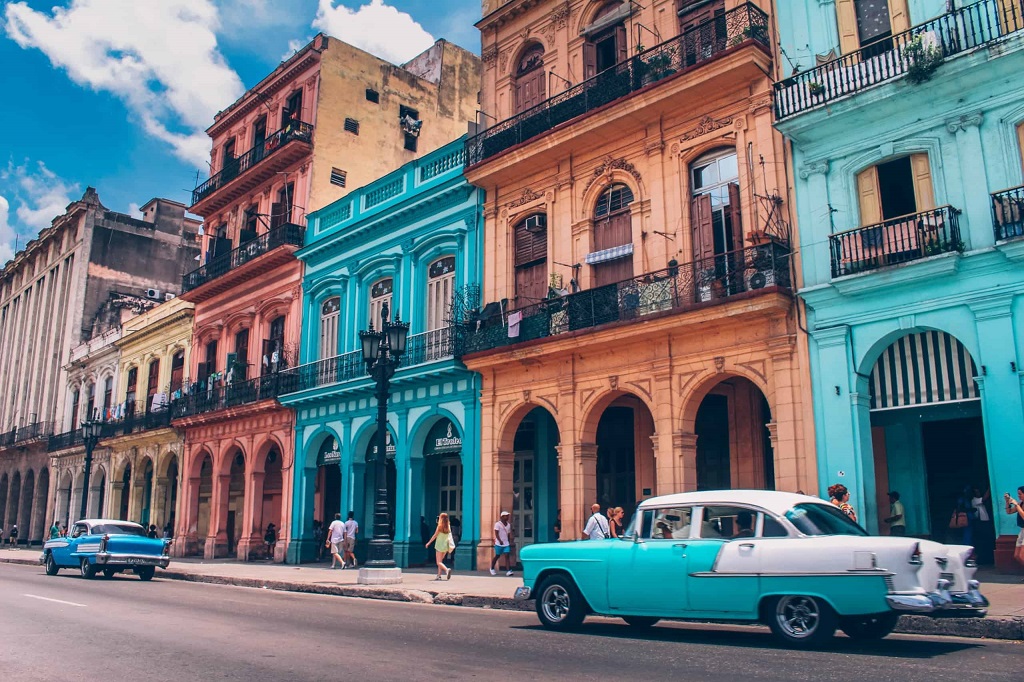 17 Nov Music on! 5 cities in the world for music lovers

Posted at 07:42h in Music by Lorraine Richardson 0 Comments
0 Likes

Each place in the world has its own rhythms and rich musical culture. But these 5 cities have reached extraordinary potential in this regard. They still have the character of a magnet for important concerts or annual music festivals, which makes them true meccas for any lover of one of the most ancient artistic expressions in history.

The most charismatic island in the Caribbean is made up of aromas, colors, and rhythms. That makes it an ideal destination, especially for those seeking fusion and miscegenation through music.

The well-known “houses of music” are perfect showcases for Afro-Cuban rhythms such as salsa, cha-cha-cha, or rumba, which have been around the world. We can unravel its roots in places like La Cecilia, a meeting place for various salsa groups;  the Miramar, less touristy; o La Casa de la Trova, which offers concerts with street artists in different parts of the city. Any of these spaces will make you feel the true vibe of the cradle of music in Latin America. 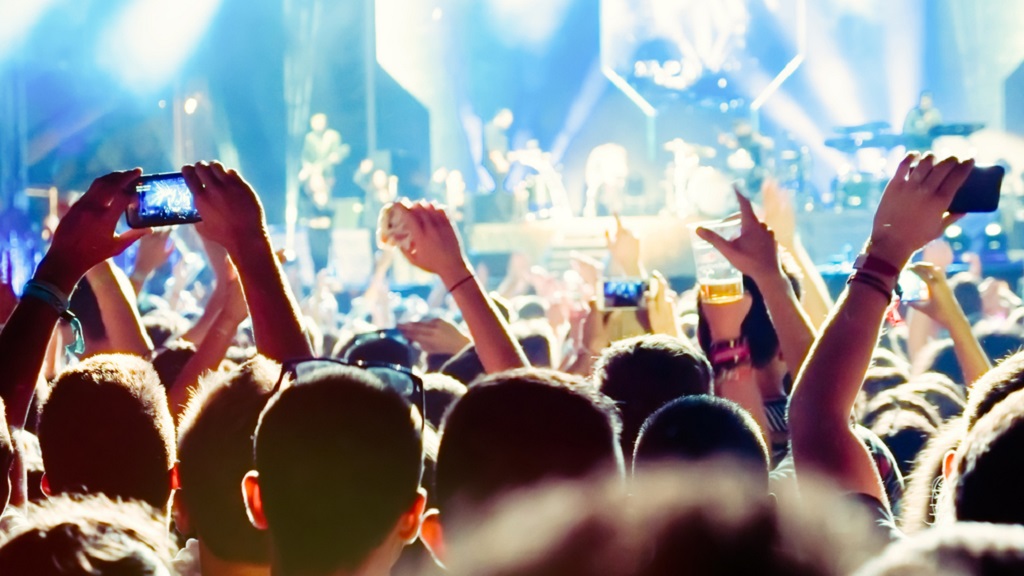 From a visit to the Abbey Road studios – which the Beatles immortalized – to touring the imposing Royal Albert Hall, the English capital is abuzz with mergers. It is a delight to see how they unfold in the form of mythical vinyl stores. Typical pubs that offer daily concerts or summer festivals such as Lovebox. Be sure to visit the famous O2 Arena, which welcomes the biggest stars of the music world as they pass through the city.

These and other places have contributed to the more than 300 million pounds that music tourism has brought to the economy of the city of Big Ben.

Famous for being the setting for the film Smiles and Tears and the birthplace of Mozart. The Austrian city embodies the essence of classical music. Places such as the Mozarteum stand out, a complex that combines the musical education of university students with concert halls. Where you can enjoy charming evenings of classical music or opera.

The last week of January becomes one of the best times to visit Austria thanks to the famous Mozart Week. In which events related to the city’s favorite son precede festivals. Such as Easter or Whitsun, which are celebrated end of July. A delight for opera lovers.

Rock concerts in typical beer gardens or jazz clubs are another great attraction in one of the best music cities in Europe.

Every summer the world stops and fixes its gaze on the Spanish island of Ibiza, where all the musicians, DJs. And lovers of electronic music meet from April to October. On the island, in addition to clubbing and its many mythical discos (such as Pachá or Amnesia). We also find fusion places such as Benirrás beach and its famous concerts with bongos and drums. In the same way, the thematic shows aboard the night boats or the boogie rhythm in the delirious dancefloor of outdoor hippie complexes such as the Mercado de las Dalias are not to be missed. 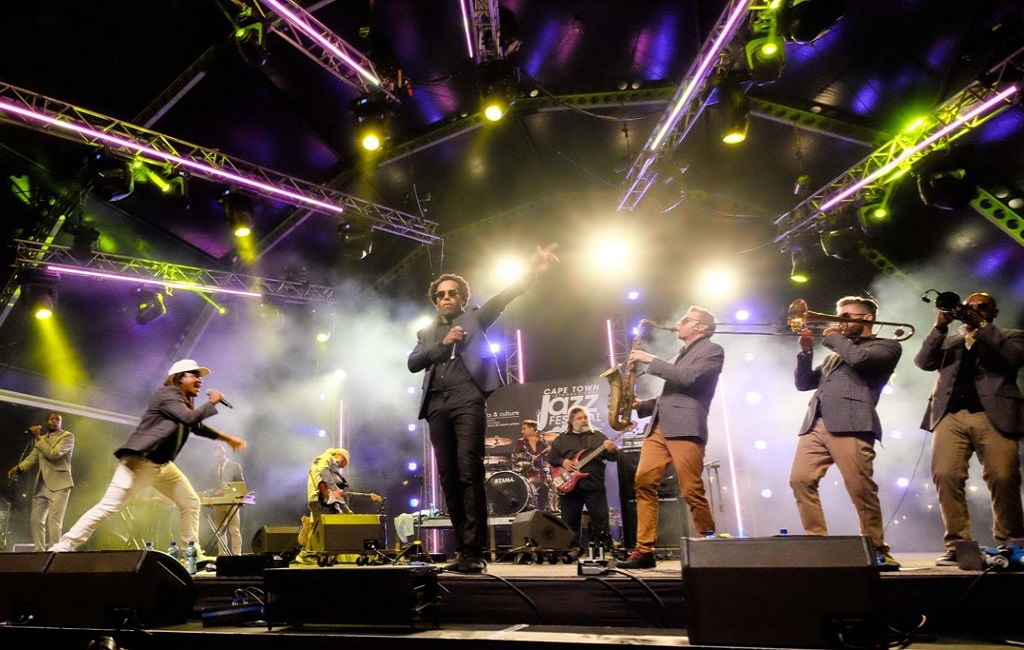 South Africa, also known as the Rainbow Nation, is seduced by the rhythms of various cultures. Asian, European, and African musical fusions have coexisted in the country throughout its history. Offering an immense range of possibilities for restless musicians. Cocktails and jazz are fused at the Cape Town Piano Bar while the Cape Town International Jazz Festival brings together an unmistakable roster of international artists every summer. Another interesting proposal is the Mama Africa restaurant, which offers typical dinners every week to the rhythm of concerts and traditional African music shows.