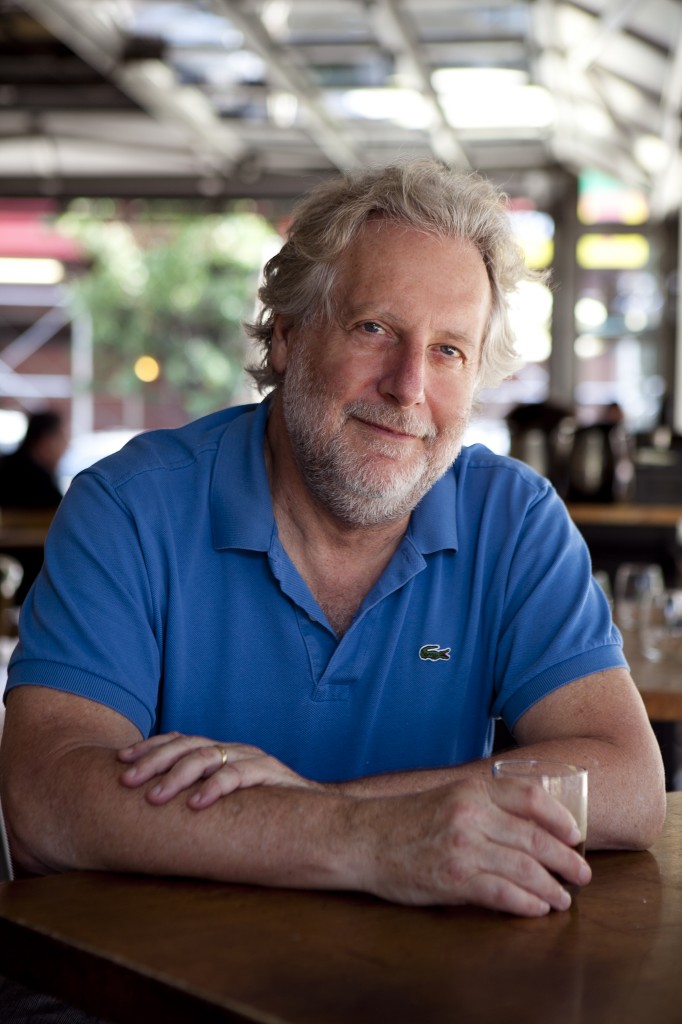 Jonathan is a native Californian. Raised in Berkeley, he was nurtured in the food arts from an early age. His father was raised in the Bronx & his mother in Bedford-Stuyvesant. They loved to cook. They went to great lengths to educate their sons in all things culinary.

His grandparents owned a farm in Sonoma & they raised sheep, cattle, and chickens. Jonathan studied enology & political science at UC Berkeley. His other great passion was music; he played the trombone professionally in the infamous band ‘links’, jazz groups & other venues.

While selling Ferraris in Berkeley the owner offered to introduce Jonathan to the“Tante Marie” cooking school In San Francisco. With Mary Risley, he studied the gamut of French cuisine. This led to his enrollment in the La Varenne School in Paris. Here he received the Grand Diplome and mastered the fundamentals of classic French Food: Patisserie, Garde Manger, and the other tenants of French food. Then Jonathan worked in a Relais et Chateaux one-star restaurant near the Voges Mountains in France where he worked all stations, especially concentrating on pastry and garde manger.

He returned to the United States to work at Domaine Chandon in Napa Valley. Jonathan started in the Pastry department with German pastry chef Gunther Heiland. Here he learned sugar work, chocolate fundamentals and expanded his pastry repertoire. Then he moved up to be the sous Chef with Philippe Jeanty and consulting chefs Paul Bocuse & Roger Vergé. Jonathan then worked with Alice Waters at Chez Panisse. He found great inspiration & culinary excellence as well as lasting friendships with Mark Miller, Deborah Madison, and Judy Rogers.

In 1979 Jonathan become the Executive Chef at Michael’s restaurant in Santa Monica. There he developed his version of Californian cuisine. His sous chefs included Mark Peel, Gordon Naccarato, Nancy Silverton, Roy Yamaguchi, Kazuto Matsusaka & many others. After five years he felt ready to try it on his own.

Jonathan was featured in Life Magazine & awarded the honor as one of the most influential young Americans from Esquire magazine. He has appeared on the “Today Show “,“Good Morning America” and “Charlie Rose”. He finds time to work closely with the Meals on Wheels events, March of Dimes & the American Cancer Society. He was asked to be on the illustrious American Airlines Conclave. His restaurants have spawned many great cooks including Bobby Flay. In 2001 he returned to the full-time NY restaurant world with his Washington Park. He devotes his current efforts to his family and ‘Barbuto’ a seasonal Italian restaurant in the West Village.