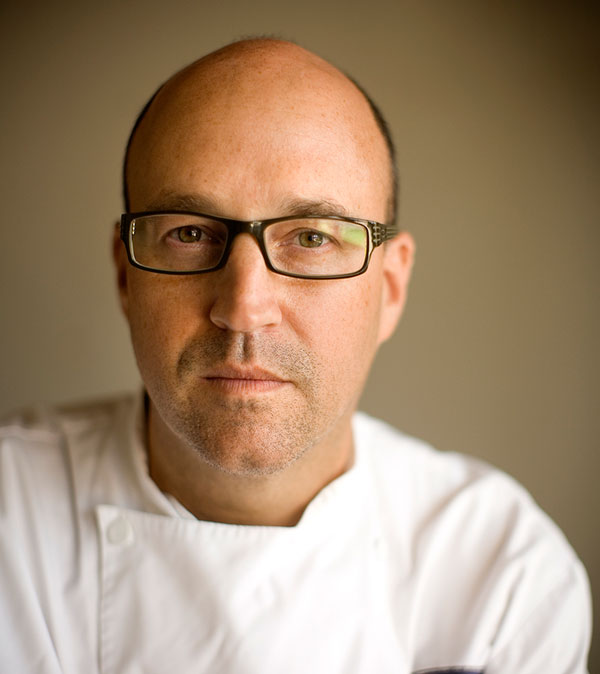 John Currence was born and raised in New Orleans to a family that loved to cook and spend time in the kitchen. His parents’ travels during his childhood, combined with the family’s several years in Europe, brought the dishes of the world to their dinner table, while time spent hunting and fishing in South Louisiana began the education in the foods of his home.

Currence’s first restaurant job was washing dishes at Bill Neal’s Crook’s Corner. He worked his way up through the Crook’s kitchen, and after three years, returned to New Orleans to open Gautreau’s as sous chef. After several years, Currence moved on to the Brennan family of restaurants to help open Bacco before settling in Oxford, MS and opening City Grocery in 1992. In the time since, the City Grocery Restaurant Group has seen a number of openings, including Nacho Mama’s, Kalo’s, Ajax Diner, City Grocery Catering Company, Bouré, Big Bad Breakfast, and Snackbar.

Recipient of 2009 James Beard Foundation Award for Best Chef: South, Currence was honored as Restaurateur Of The Year and Chef Of The Year by the Mississippi Restaurant Association in 1998. In 2006, he received the Southern Foodways Alliance Guardian of Tradition Award and won the 2008 Great American Seafood Cookoff in New Orleans and the 2009 Charleston Food and Wine Festival’s Iron Chef Challenge.

Currence competed on Bravo’s season three of Top Chef Masters in spring 2011 and is currently working on the Adventures of The Big Bad Chef video series, trips through the lesser-known food spots of the Deep South. His first cookbook: Pickles, Pigs & Whiskey: Recipes from My Three Favorite Food Groups and Then Some, will be released on October 1, 2013. Currence resides in Oxford, Mississippi, with his wife Bess and baby girl, Mamie.