Discover the hidden links between music and Food 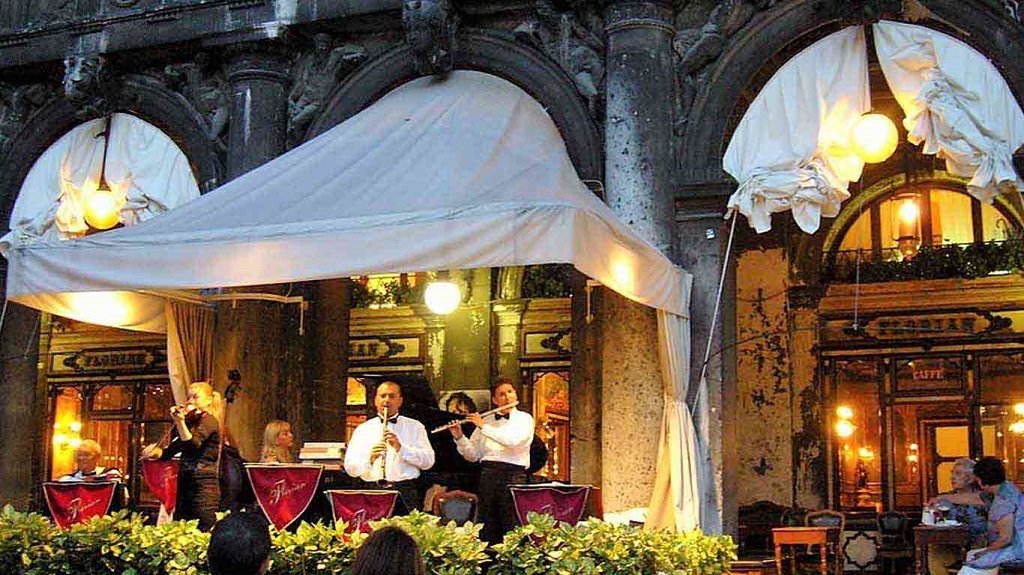 18 Jul Discover the hidden links between music and Food

The link between music and food is a very strong relationship, not only because it is long-lasting, but because it is closely linked to the history of man. This union involved very different aspects related to food and became concrete through different forms and aspects.

Hidden links between music and Food

The first things that come to mind when talking about this relationship are the poems and symphonies that were played during banquets held by the upper classes, with the main function of entertaining the guests and cheering up the banquet. In this regard, Georg Philipp Telemann, German composer, and organist wrote a special symphony in the 18th century to accompany the receptions of the nobles of his time.

If we think about it in primitive communities, music, and food, in some respects, had a common purpose: to exorcise, propitiate, drive away; magical, esoteric, and meaningful functions that actually shortened the (apparent) distances between these two worlds.

The initial common intent of these two great parts of human knowledge, under different aspects, meant that they not only almost inevitably became part of human culture but that their respective characteristics influenced each other.

With different intensities and through situations that differ from each other: songs, operas, theatrical performances, and much more. Erik Satie, a French composer, and pianist of the second half of the nineteenth century, indirectly recognized the importance of daily habits and nutrition in the life of an intellectual. A sort of Decalogue containing the foods that the eccentric but brilliant composer used to eat, perfect proof of how the combination I have talked about so far is undeniably present and complex.

The example just mentioned helps to highlight another very important aspect: the presence of the kitchen in the life of the musicians. Not always known and appreciated. It is precisely these that are sometimes present in a more or less veiled way in their works and, in a more decisive form, in private writings.

It is precisely through these examples that we understand this very close bond that generates, as often happens, very interesting mutual contaminations that often lead to real “cultural” encroachments.

The presence of food in music

It is not only a fine style but over the centuries. It has also been expressed in other cultures and countries. It is essentially due to multiple factors: preferences or passions, the desire to amaze and show magnificence, criticism and social denunciation, and, last but not least, the desire to document (directly or indirectly) real fashions. This last aspect is important not only to better define the contours of the relationship I am discussing but also to trace the historical and cultural profiles of society.

From the cases presented so far, it would seem that the relationship is fundamentally unique. The kitchen enters the musical sphere. In reality, the opposite has happened (and still happens). Let’s think of revolutionary and unconventional futurist cuisine. In this way of understanding the culinary art, the experience with food was also mediated through the use of perfumes, plays of light and colors, very particular textures, rather extravagant combinations.

In our case, the use of music is not the accompaniment of the dish. Here is the revolutionary act) as an active part of the gustatory experience. It is precisely through this perspective that his presence in the various moments in which a dish was presented and tasted assumed an essential role.

You may also like to read, Easy Orange Turkey or Chicken Soup Recipe