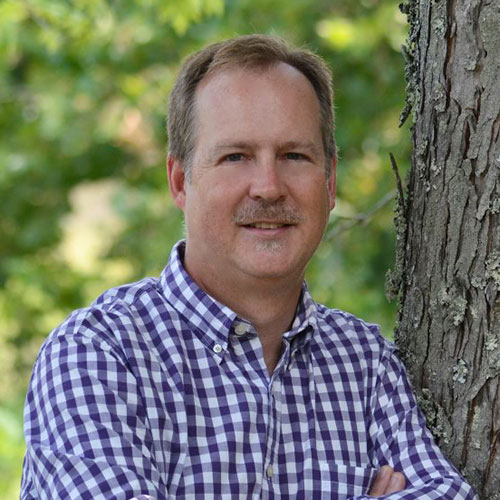 Chris Chamberlain is a food, drink, wine, spirits, travel, and personal interest writer based in Nashville, Tennessee, where he has lived his entire life except for four years in California where he studied liberal arts at Stanford University and learned how to manipulate chopsticks. He is a regular writer for the Nashville Scene and their “Bites” food blog. He is also the Southern correspondent for FoodRepublic.com, a national website dedicated to “Drinking, Eating, and Living the Way a Man Should.”

He has also contributed to the Nashville City Paper, Nashville Lifestyles, Her Nashville, Relish, Julep, Local Palate, The Bourbon Review, 2001 Edgehill, the SFA’s Gravy newsletter, and as a kitchen gadget reviewer at www.geardiary.com. His travelguide and cookbook, The Southern Foodie: 100 Places to Eat Before You Die and The Recipes That Made Them Famous was released in 2012 by Thomas Nelson Publishing, and he is currently working on a sequel, The Southern Foodie’s Guide to the Pig for 2014.